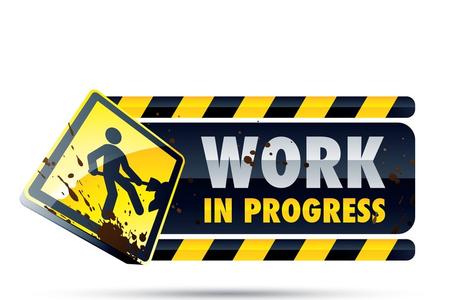 Terstep Company, Inc. was started in 1972 by Steve Garrett just as the advent of Drywall, Demountable Partitions and Integrated Ceiling Systems became main-stays of the Commercial Construction Systems.  As subcontractors, Terstep grew over the years by following some of the largest General Contractors in the country for Production Interiors in over 20 states – including branch offices in Ohio, Texas & Louisiana.  There were periods in the late 1980’s and early 1990’s when Terstep worked on projects for 6 of the 10 largest GC’s in the country.

As the Commercial Interiors business became more ‘brutal’, Terstep had grown in Indiana to the same size as most mid-sized General Contractors.  Because Terstep had become the de-facto ‘General’ for Interiors completion – in that we self-performed Drywall, Finishing, Acoustics, DFHW (doors, frames & hardware), Casework, Finish Carpentry, etc. – over a 10 year period, Terstep evolved from almost exclusively subcontractors to almost exclusively General Contractors.

After more than 20 years as General Contractors, Terstep has focused on increasing our expertise in Self-Performance.  Not only can we self-perform complete Interior Systems – but highly-complex to massive Demolition, Concrete work of all fashions and Miscellaneous Iron to mid-size Structural Steel as well as Steel Fabrications (we have our own Metals Fab Shop).  Put simply – the more we can do ourselves, the better we can control the Project.

As proud partners since 1972, Terstep Company, Inc. has been an Employer with the Indiana Carpenters & Laborers Unions.  The experience and skill of our Field Staff (acquired over years of collective experience) is unequalled in this market today.